Wayne Lyons, a 5th generation Fenwick Islander has lived and worked at the beach since 1996. Wayne graduated from The Ohio State University in 1986 with a Bachelor of Arts in photography/photo journalism. Wayne was original drawn to photography because of his love for action sports. He spent many fall days photographing Ohio State football games. After Wayne graduated from THE OSU he moved to Southern CA and join Ronald Moore and Associates Inc., an architectural photography firm. Wayne worked with architects, owners, developers, construction companies and commercial real estates companies photographing with a large format cameras “4X5”. During his 10 years with RMA he photographed projects like The Staple Center in LA, The Kodak Theater in Century City, the Luxor and the Bellagio in Las Vegas and many more. During this time he also used large format equipment to photography the wonders and beauty that CA had to offer. This also allow him to sell large art Images to our customers, art galleries and the general public. With the digital age Wayne now controls every element of his images, from taking the photo, working on the image in photoshop, printing the image and mounting the image. Each image has to be Bold, Aggressive and Dynamic. In Wayne’s eyes it has to be perfect. 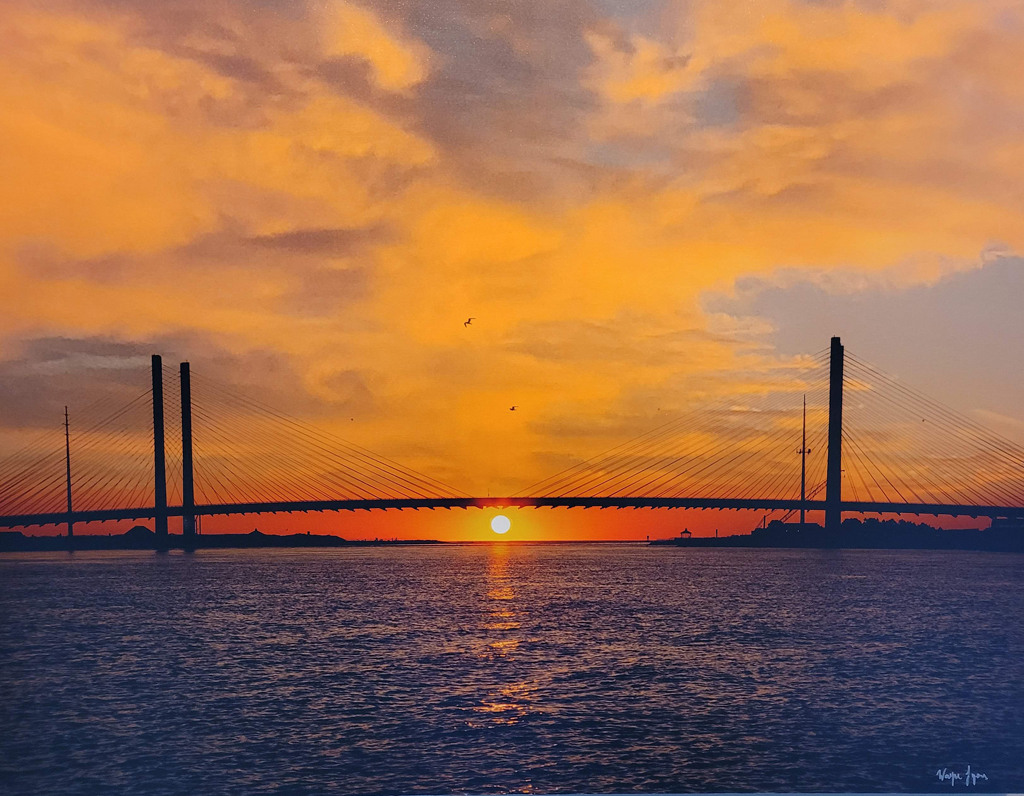